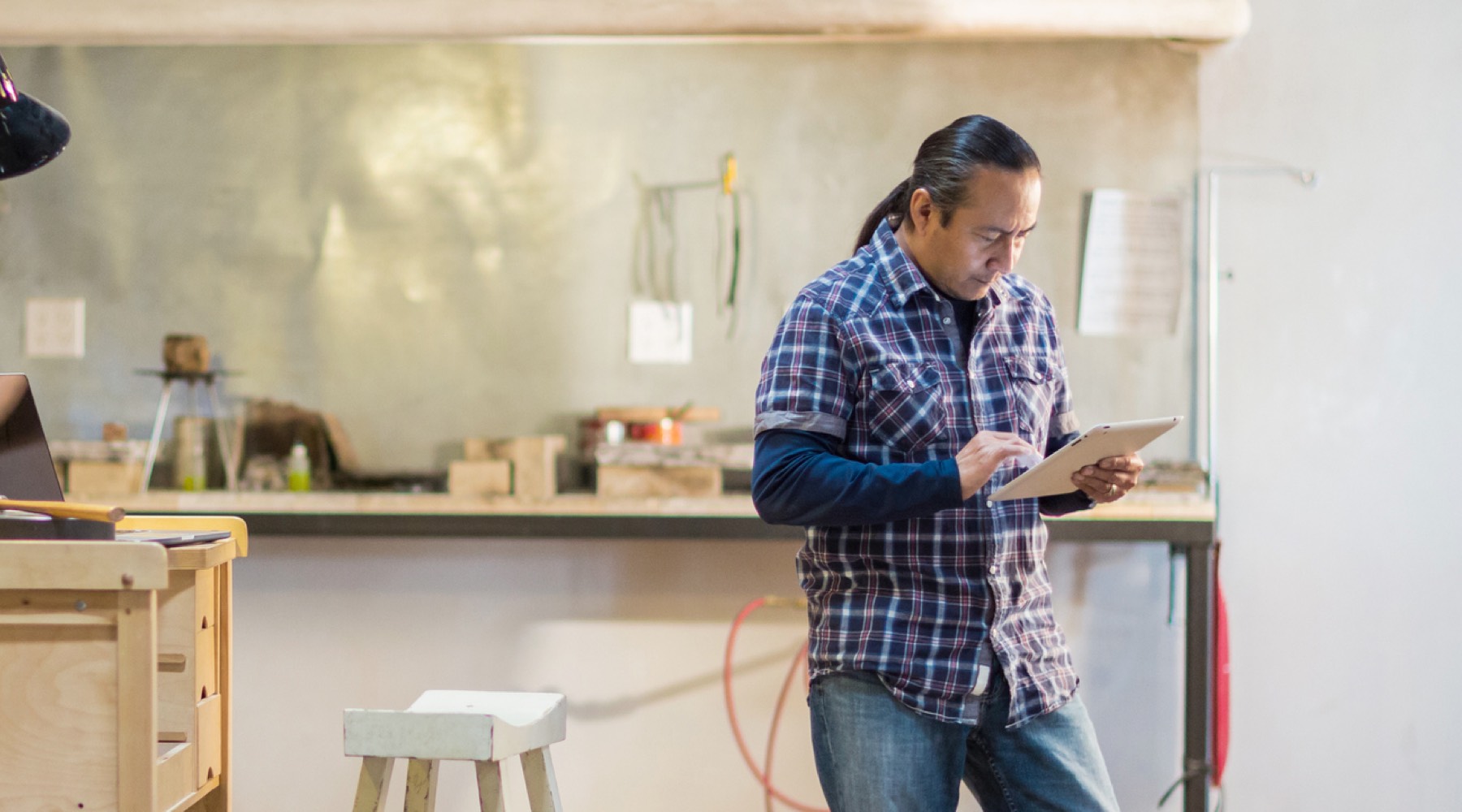 But Native communities have much higher rates of unemployment and poverty than the rest of the U.S., and many Native entrepreneurs face steep barriers to accessing capital, including a lack of personal assets, geographic isolation, and the absence of local banks.

The Economic Justice Fund recognizes that entrepreneurship is a critical tool for strengthening Native communities, and we are committed to helping Native entrepreneurs succeed. Learn about the services we provide. 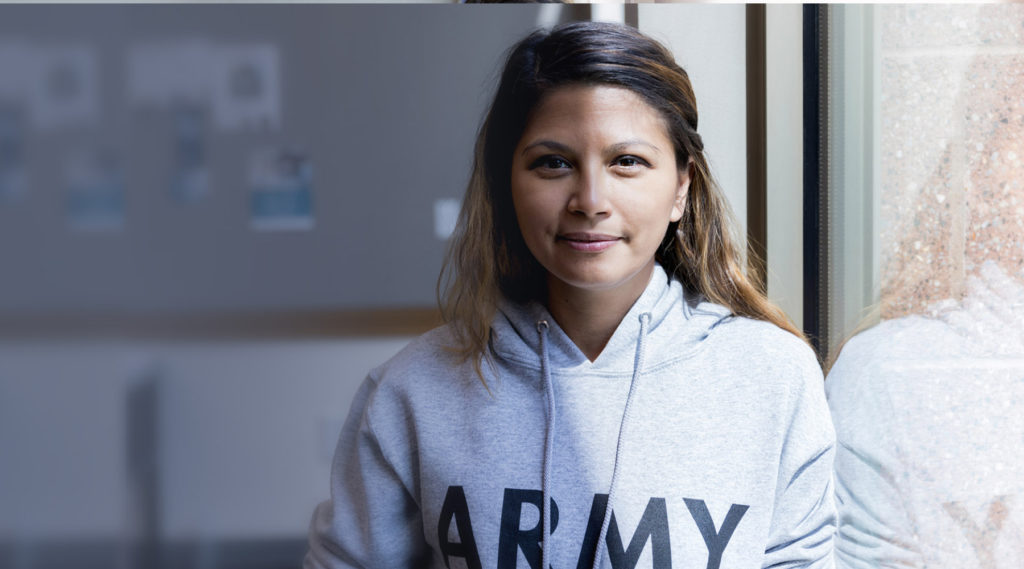 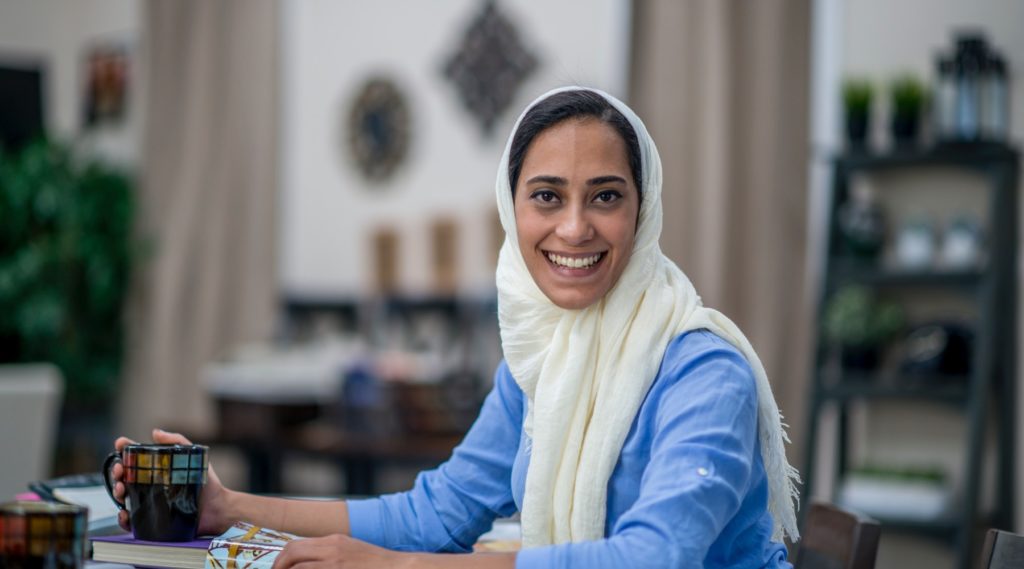