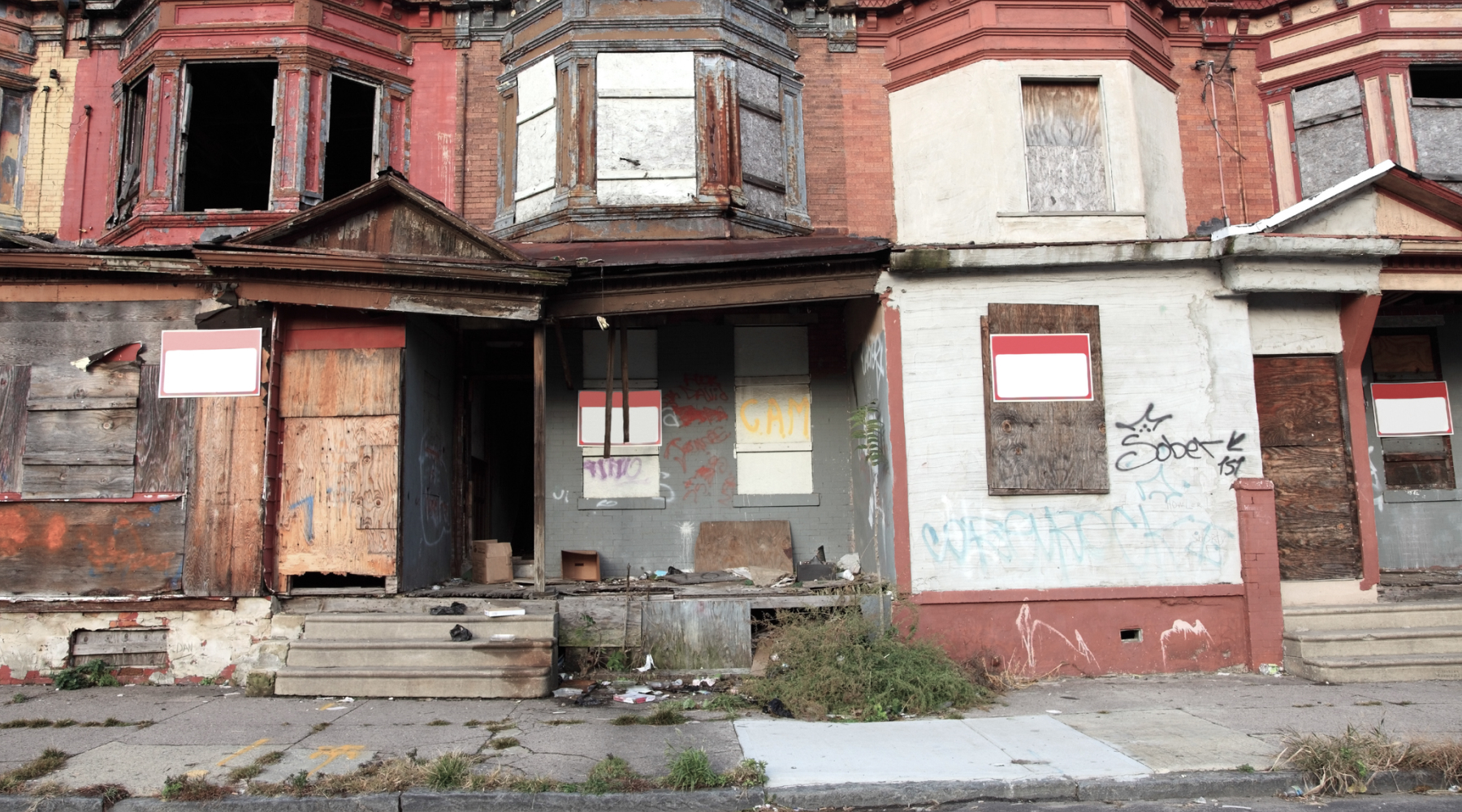 We believe that persistent poverty and growing inequality endanger the American Dream.

At the heart of the American Dream is the idea that opportunity, prosperity, and upward mobility are available to everyone, according to their innate abilities rather than to the circumstances of their birth.

The American Dream has proven to be an attainable ideal for countless individuals and families since our nation was founded more than two centuries ago. But for millions of Americans, especially minorities and other underserved people, the American Dream remains precisely that—a dream.

Over the past 50 years, the official poverty rate for the United States has varied only slightly and today stands at 11.8 percent. That means that more than 38.1 million of our fellow citizens live under the federal poverty threshold, which the U.S. Census Bureau defines as an income of $13,064 for an individual under 65 and $25,900 for a family of four.01

But the official poverty rate significantly understates the extent of economic insecurity in our nation. A recent report found that approximately 106 million people in the U.S.—nearly one-third of our population—live in households that earn less than 200 percent of the federal poverty threshold.02 For many of these people, achieving a decent standard of living and surviving a sudden financial emergency can be next to impossible.

While the poverty rate has failed to improve significantly in over half a century, income inequality has skyrocketed. Since 1979, the incomes of the top 1 percent of American earners have grown more than seven times faster than the incomes of the bottom 20 percent.03

The dramatic rise in income inequality means that those at the top enjoy the greatest benefits of our nation’s economic growth while those at the bottom continue to struggle. And so poverty and economic insecurity remain a fact of life for millions.

We believe that every American deserves an equal opportunity to pursue the American Dream, and we are committed to creating opportunities for prosperity and advancement for those who are excluded from the economic mainstream.

The Transformative Power of Small Business