The Critical Need for Capital 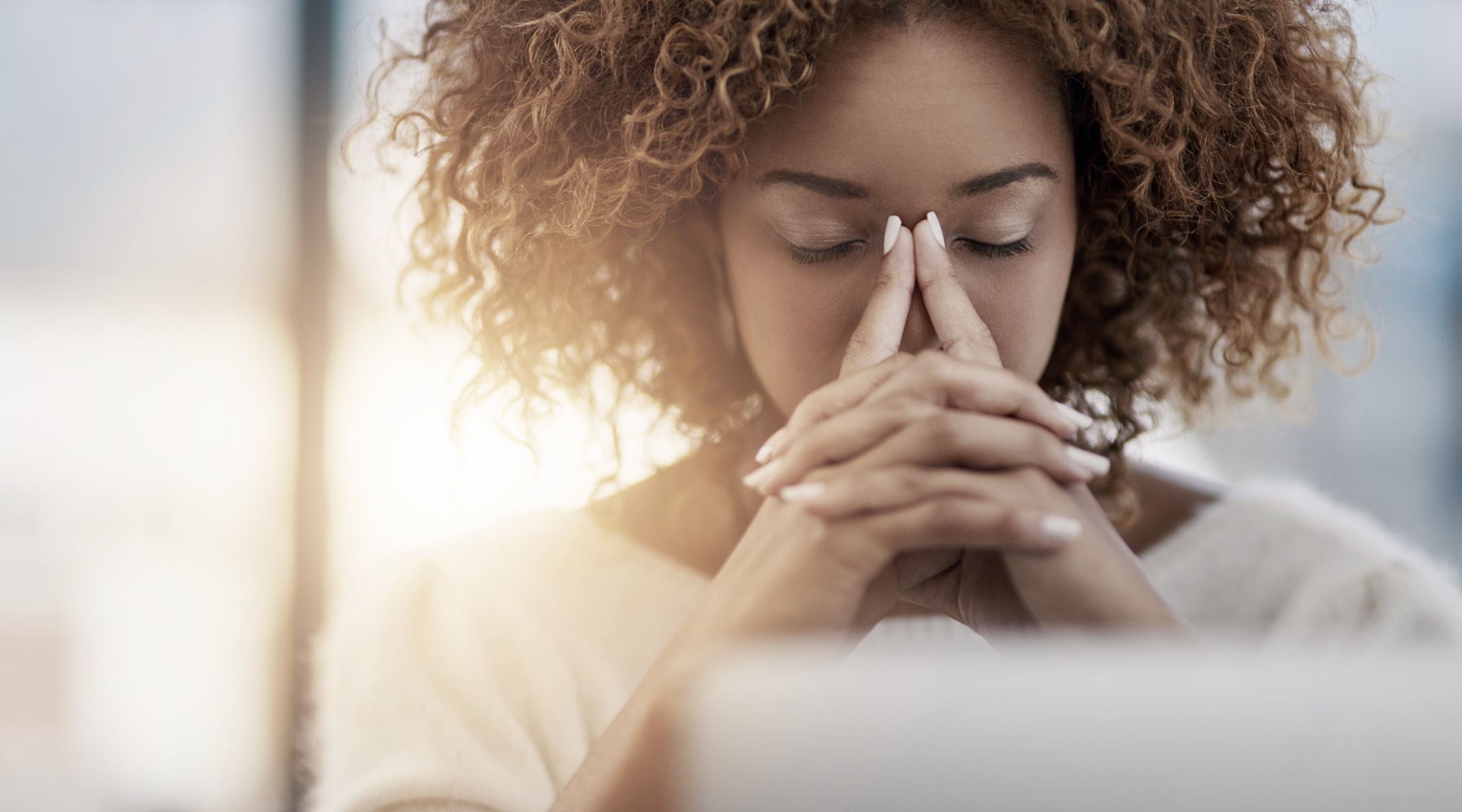 We believe that underserved entrepreneurs lack access to the capital they need to be successful.

Gaining access to funding is one of the biggest challenges entrepreneurs face and the most critical to their success.

A report by the Ewing Marion Kauffman Foundation states that 90 to 95 percent of businesses with employees need financing when they are getting started, but only 16.5 percent use a loan from a bank or other financial institution as a source of startup capital. The report notes that 64.4 percent of entrepreneurs rely on personal or family savings and 14 percent rely on personal or business credit cards to launch their businesses.01

We believe that underserved entrepreneurs deserve to have equal access to capital, and we are committed to providing the financing they need to build successful businesses that will generate new economic opportunity for their communities as well as for themselves. 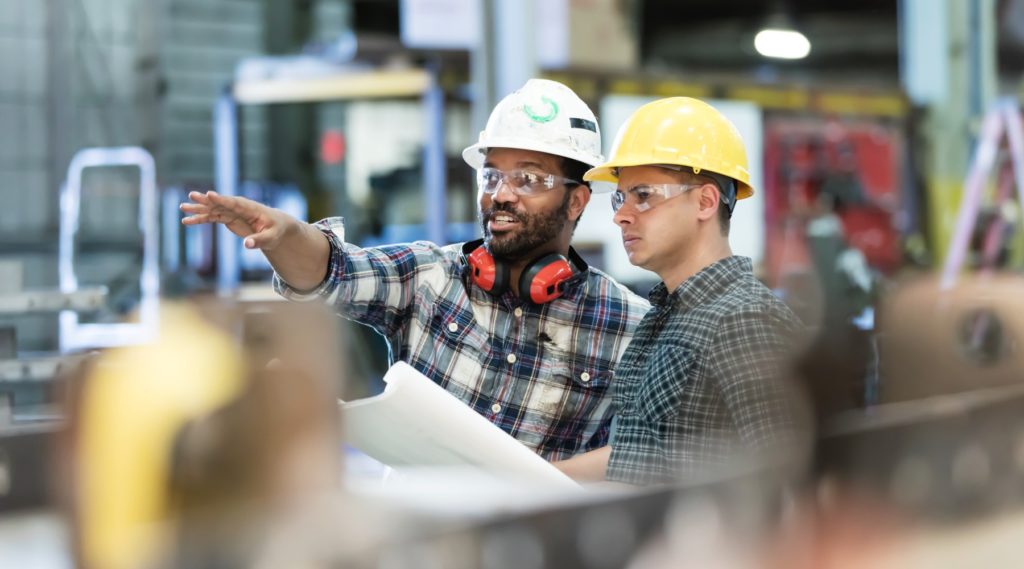 The Transformative Power of Small Business 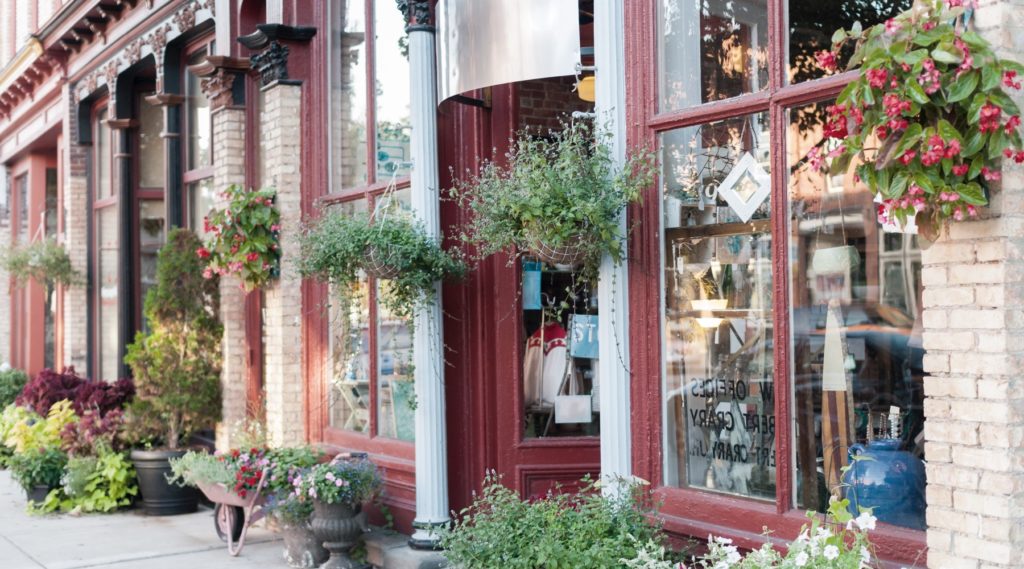 Capital and the Common Good